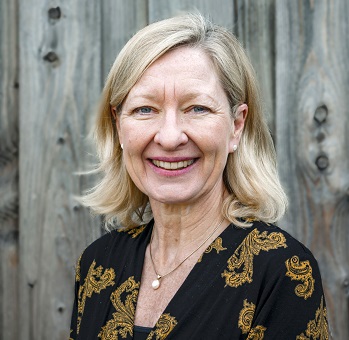 Born in Wales, Penelope has lived and worked in England, Scotland, Germany, The Netherlands, Belgium and Luxembourg.

Penelope’s career began as a Registered Nurse in the NHS. After having a family she moved to the Financial Sector, where she gained extensive and invaluable experience in Organisational Development, Programme and Change Management, before moving into Operations Management. Penelope has successfully led several customer-facing operations through significant, complex organisational and cultural change; introducing digital technology to improve efficiency and quality of service.

She is proud to volunteer and support the Wise Group as a Non-Executive Director. 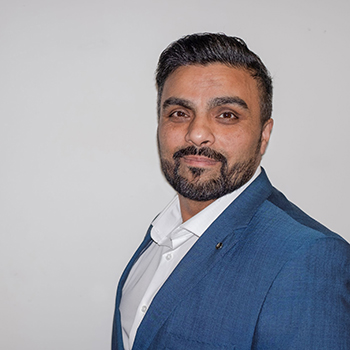 Dev has worked in customer services both in the private and public sector. His career in the civil service started in 2005 where he joined Ofsted. He has since worked for the Department of Work and Pensions and, more recently, as a Senior Delivery Manager for HMRC.

Dev is an advocate of mentoring to help and support people to progress their careers and is keen to promote this throughout the SPPA.

Dev moved from Manchester to Scotland in 2016. He enjoys playing badminton and has also been involved in helping/supporting the homeless in Glasgow.

Head of Digital Transformation and IT Operations - Andre Morelli 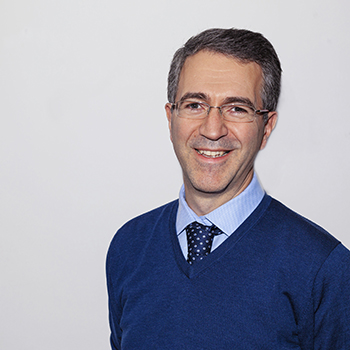 Andre’s career has spanned from new venture start-ups, through to global corporate brands including Intel, BT, RBS and Barclays in roles covering the full spectrum of software project development, operational support for crucial services and into team management.

Andre holds a BSc in Computer Studies, a Postgraduate Diploma in E-Commerce and Chartered Institute for Securities & Investment Finance Certificates and continues with interests across a wide variety of management and digital programmes.

Andre relocated from London in the autumn of 2019 and in his free time is exploring the Borders with the plan to eventually settle with his wife and two children into the wider community. 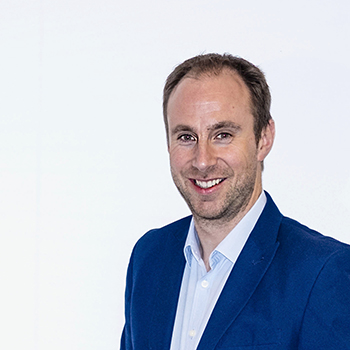 Tom brings a wealth of varied leadership experience to the SPPA based upon a 14 year commissioned officer career in the Royal Air Force, operational leadership roles in Iraq and Afghanistan, a strategic role within the Ministry of Defence Crisis Management Centre and latterly from an accelerated leadership programme in the private sector. Holding a post graduate diploma in Strategic Leadership and Management and being a Fellow of the Institute of Leadership and Management, Tom’s experiences in the wider leadership arena brings an additional dimension to the SPPA SLT. As Head of Business Affairs, Tom leads the Policy, Governance and Corporate Communication teams.

As an active member of a mountain rescue team and trustee for a charity, Tom also helps play a significant role in the wider community. Married with two children, Tom enjoys mountain biking, skiing and being out in the beautiful Scottish countryside. 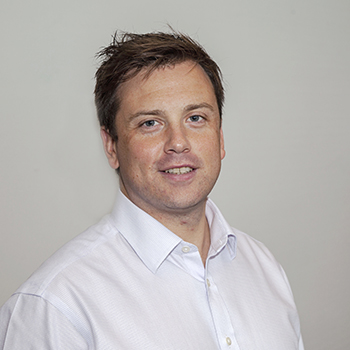 Matt has a varied background in the public and private sectors. Starting his career as a police officer in Greater Manchester Police, based in Moss Side and Hulme. After five years and becoming a sergeant, he left to become a commissioned officer in the Royal Air Force, where he undertook operational leadership, risk management, and audit/assurance roles. He left the air force to become Operations Director at London City Airport and Newcastle International Airport, respectively. Matt has an undergraduate degree in Leadership and Management, and has recently finished his study towards an MBA from the University of Warwick. Matt leads the security, facilities, mailroom, business intelligence, and risk teams; he is also responsible for co-ordinating the strategic plan.

Married with two children, and enjoys spending lots of time with family. He also enjoys triathlon, rugby and travelling throughout UK and Europe. 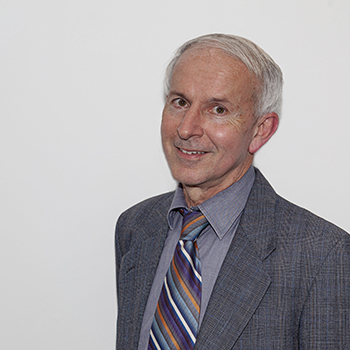 After becoming a member of a local authority and later the Audit Commission for England and Wales, Ian gained a great deal of experience of working in health and local government. He joined central government as a civil servant in 2001 and has held a number of roles in Scottish Government in business management, business planning, risk, audit and finance.

Since qualifying, he has been an active member of a accountancy professional body with terms as President of a members’ network panel and Chair of a health panel. He was previously a member of ACCA Scotland and currently sits on the ACCA Global Forum for the Public Sector.

In his free time, Ian has been a Treasurer and fundraiser in the charitable sector supporting the work of hospices, Citizens Advice Bureaux and other good causes. For recreation, he enjoys singing and running, tennis and skiing.